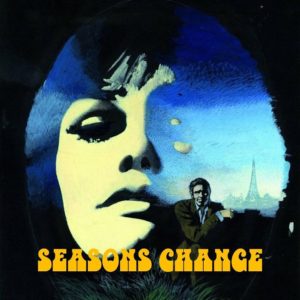 Esteemed musician Timothy Fife has put together an amazing Vehlinggo Mix for August, composed of mostly yet-to-be-released or just-released tracks from artists on fantastic labels such as Holodeck, Burning Witches, and Lunaris Records.

The mix, entitled Seasons Change, includes such artists as Daniel Davies, Die Hexen, Michael C. Sharp, Repeated Viewing, Samantha Glass, Omni Gardens, Deadly Avenger, and so many other talented souls. Check it out — embed and release information are below.

New Guided by Voices is out today and it's a bange

The beautiful @bigthiefmusic at @tivolivredenburg

At Zeebrugge in Belgium last Sunday for Duran Dura

Tonight: a mesmerizing set by @irreversibleentangl

Last night @duranduran kicked ass on the beach of

Watching a documentary on Countdown, THE pop music

Such an underrated Duran album from '88. Especiall

First time at the cinema since covid and first tim

Absolutely fantastic show by @tangerinedreamq at @