come on out into the open
and feel the heat

looking back on Wednesday

you can waste a war
when the deal is long

END_OF_DOCUMENT_TOKEN_TO_BE_REPLACED 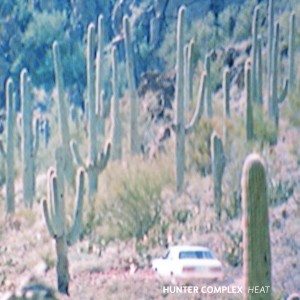